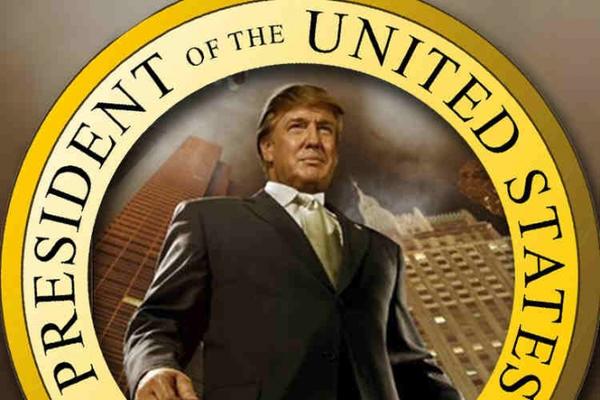 Well, it’s a few days away…. President Barack Hussein Obama, the 44th
president of The United States, will move out of office, allowing the
45th president to move in. It’s Mr. Obama’s turn to step aside, after
serving eight highly successful years in the White House, and welcome
President Elect Donald J. Trump. (I don’t know his middle name, sorry)

Here’s the thing : We should all watch the Inauguration. This is a
very important moment for the people who have supported Mr. Trump. It
might not be so delightful for those who spent their time and money
helping other candidates, but, the results are final, and we have to
accept them. It may have been a bit hard for those people. I will tell
you that I was not a fan of Mr. Trump, and I decided, at first, that I
wasn’t going to watch the Inauguration. But then I realized that
wouldn’t really be fair. If I held a grudge against him for the rest
of his life, and time as president, I wouldn’t find any way to be
optimistic about our country’s leadership. Being optimistic about his
presidency might be hard, and it can take guts. But, I hope that
everyone realizes that he is the 45th president of the U.S.

For those that cheered him on….. YAY! Your candidate won!

For those that didn’t …… You might not win all the time. Wait for the
next opportunity.