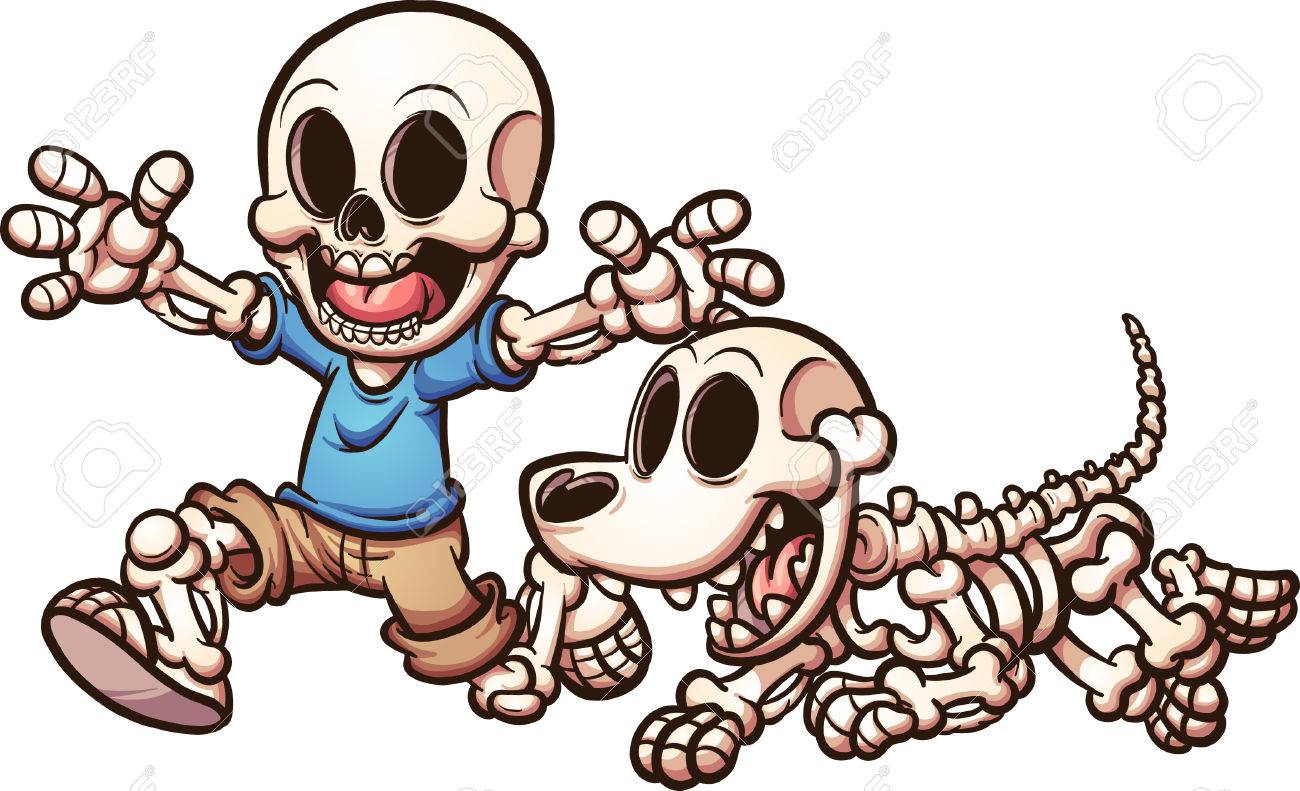 It was October 24th, 1992. A gloomy day was upon the town of St. Petersburg. Today, we will focus on the family of the Petersons. It was a family of four: mom, dad, a little girl named Missy Peterson, and their dog Pete. They were on a walk on this particularly gloomy day. Mother Peterson let go of the dog’s leash by accident and Pete the dog was able to run away. The family didn’t treat the dog very well. They gave him barely any food and definitely weren’t kind to him.

As the dog ran, he was met by a wizard also named Pete. Pete the wizard was lonely and all he wanted was a friend. Pete the dog sensed this. He understood the wizard’s loneliness and ran towards him. As Pete the dog ran closer and closer, Pete the wizard understood they were destined to be together and made sure he could keep his first friend by turning the dog into a spooky dog skeleton. Together, they started the Pete Cult. They lived on a hill called Hill Petersburg in a beautiful and majestic tower. Pete the wizard treated Pete the dog very well: gave him enough food and definitely enough shelter in the tower that loomed over the town. Pete was happy with Pete.

Then one day a cat burglar named Dave was taking a walk around town looking for him next victim. He saw the tower and thought there were treasures, as he was never in this town before and didn’t know how desolate it really was. Dave knew that if there were treasures he had to steal all of them. He entered the tower and was immediately faced with a bunch of Spooky Scary Skeletons. They were the guardians of the tower, crafted by the powers of Pete the wizard, which were boosted whenever Pete the dog was nearby. Dave ran out screeching because he knew coming here was a mistake.

As Dave ran home, he pondered what he had to do next. The spooky scary skeletons were clearly dangerous, but he wanted the treasure. However, Dave knew there was no hope. He decided against his best intentions, and walked back to work along with the Spooky Scary Skeletons. As he walked back, he remembered his life and how sad he was being a thief. He knew that he could be better.

He knocked on the tower’s door, ready to tell the Spooky Scary Skeletons he was ready to work with them. However, this time when the door opened, someone else was there. They must have understood that Dave wanted to change. It was a little dog who radiated with brilliance. He barked and Dave knew that he could come in.

As he walked in, he could feel the welcoming of the tower. He walked up to the second floor and saw all of the Spooky Scary Skeletons drinking along with a mysterious wizard. The wizard welcomed Dave and said his name was Pete. They started talking about Dave’s life and how he wanted to improve. Dave finally burst out in tears and told Pete he wanted a new start. Pete the wizard nodded and began to whisper noises. As the smoke rose from Dave, everyone could hear the barking from downstairs from Pete the dog, since he knew what had just happened.

TO BE CONTINUED NEXT WEEK