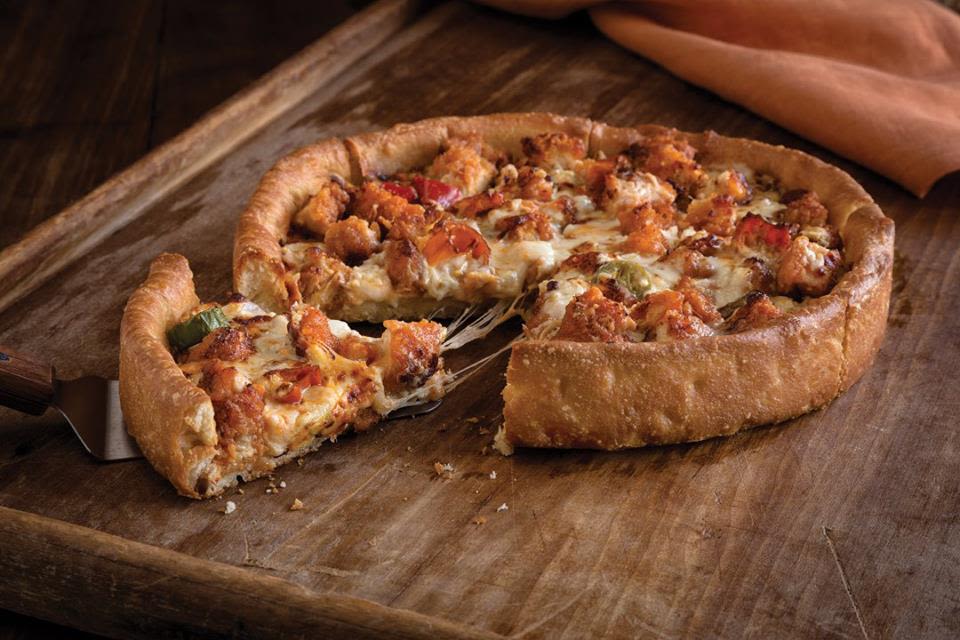 Is Uno a Masterpiece?

Uno is a great restaurant in Bay Ridge, Brooklyn, known for the pizza and the fact that they have a well-rounded menu. I wanted to get a closer look at the restaurant, seeing if it really was a great, well-rounded place. Is it number uno?

First of all, I had the buffalo wings as an appetizer. I love buffalo wings. I love them from Outback and Chuck E Cheese, they are amazing. But here, they were kind of bland. They were a little burnt but they were kinda cold at the same time. Still, they have good blue cheese to make it up. I guess it was still ok.

Next came the main things: the pizza and steak. The steak was out of this world. It was juicy and great, and the fries were amazing too. I also had the shrimp, which wasn’t fancy or nice but it was pretty good (nothing really to say about it). But the pizza was great! It had oregano since it was Chicgago style, and had a great amount of sauce. My only problem with it is the fact that the crust wasn’t really special. But everything else was making up for it. Better than Papa Johns.

Pricing is high: 25 dollars for steak, 11 for pizza, and 12 for wings!!!!! Well, I lost 50 bucks, but it was great! Also, Uno has these little game panels that lets you play games like Spy Mouse. Well, that’s my review of Uno. Thanks, and I’ll review some more stuff soon!